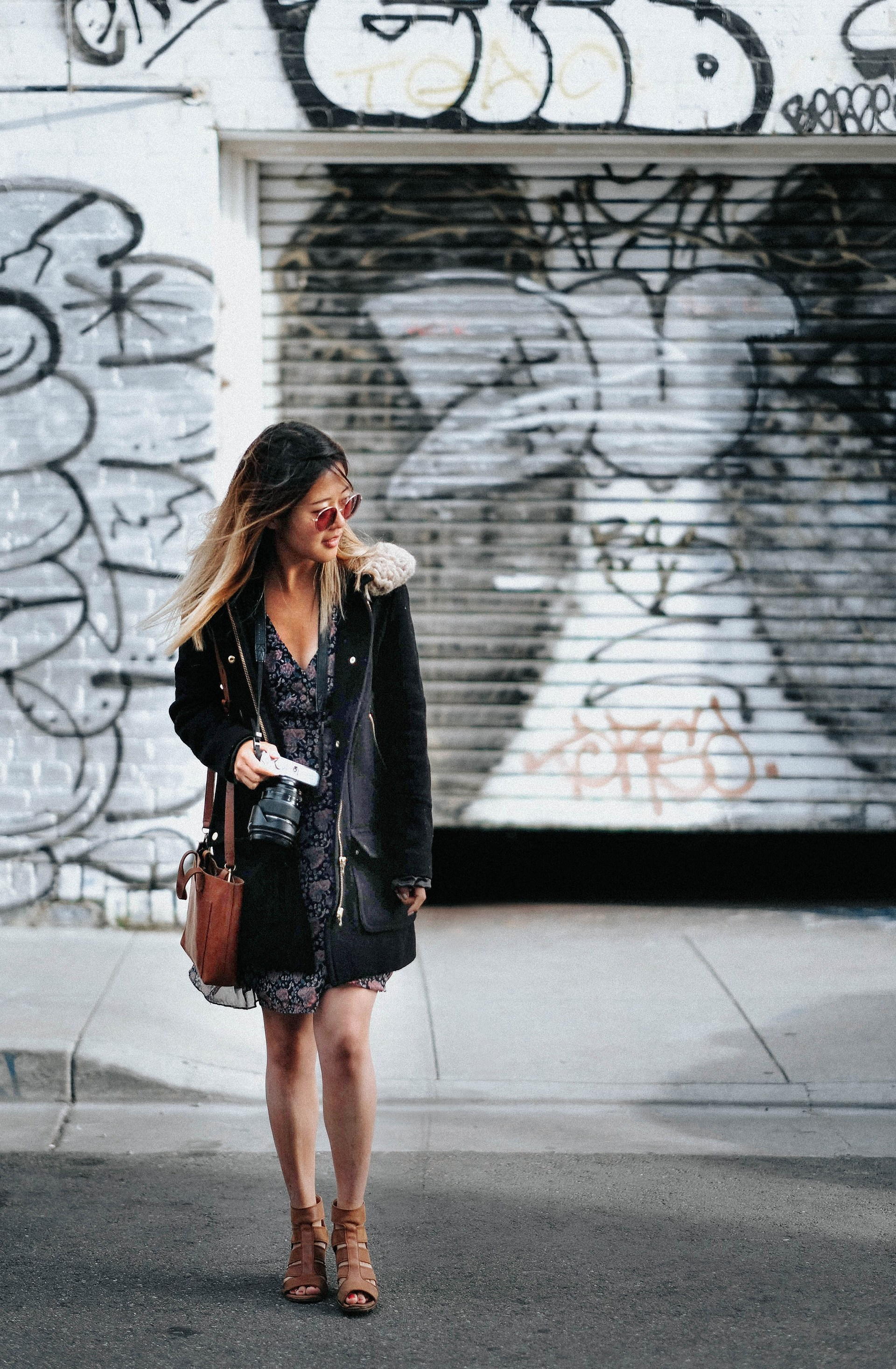 The judge, by the way, was the King; and as he wore his crown over the wig (look at the frontispiece if you want to see how he did it), he did not look at all comfortable, and it was certainly not becoming.

The hedgehog was engaged in a fight with another hedgehog, which seemed to Alice an excellent opportunity for croqueting one of them with the other: the only difficulty was, that her flamingo was gone across to the other side of the garden, where Alice could see it trying in a helpless sort of way to fly up into a tree.

When she got back to the Cheshire Cat, she was surprised to find quite a large crowd collected round it: there was a dispute going on between the executioner, the King, and the Queen, who were all talking at once, while all the rest were quite silent, and looked very uncomfortable.

Just at this moment Alice felt a very curious sensation, which puzzled her a good deal until she made out what it was: she was beginning to grow larger again, and she thought at first she would get up and leave the court; but on second thoughts she decided to remain where she was as long as there was room for her.

The Gryphon sat up and rubbed its eyes: then it watched the Queen till she was out of sight: then it chuckled. `What fun!’ said the Gryphon, half to itself, half to Alice.

All this time the Queen had never left off staring at the Hatter, and, just as the Dormouse crossed the court, she said to one of the officers of the court, ‘Bring me the list of the singers in the last concert!’ on which the wretched Hatter trembled so, that he shook both his shoes off.

The next witness was the Duchess’s cook. She carried the pepper-box in her hand, and Alice guessed who it was, even before she got into the court, by the way the people near the door began sneezing all at once.

For some minutes the whole court was in confusion, getting the Dormouse turned out, and, by the time they had settled down again, the cook had disappeared.

As soon as the jury had a little recovered from the shock of being upset, and their slates and pencils had been found and handed back to them, they set to work very diligently to write out a history of the accident, all except the Lizard, who seemed too much overcome to do anything but sit with its mouth open, gazing up into the roof of the court.

At this the whole pack rose up into the air, and came flying down upon her: she gave a little scream, half of fright and half of anger, and tried to beat them off, and found herself lying on the bank, with her head in the lap of her sister, who was gently brushing away some dead leaves that had fluttered down from the trees upon her face. 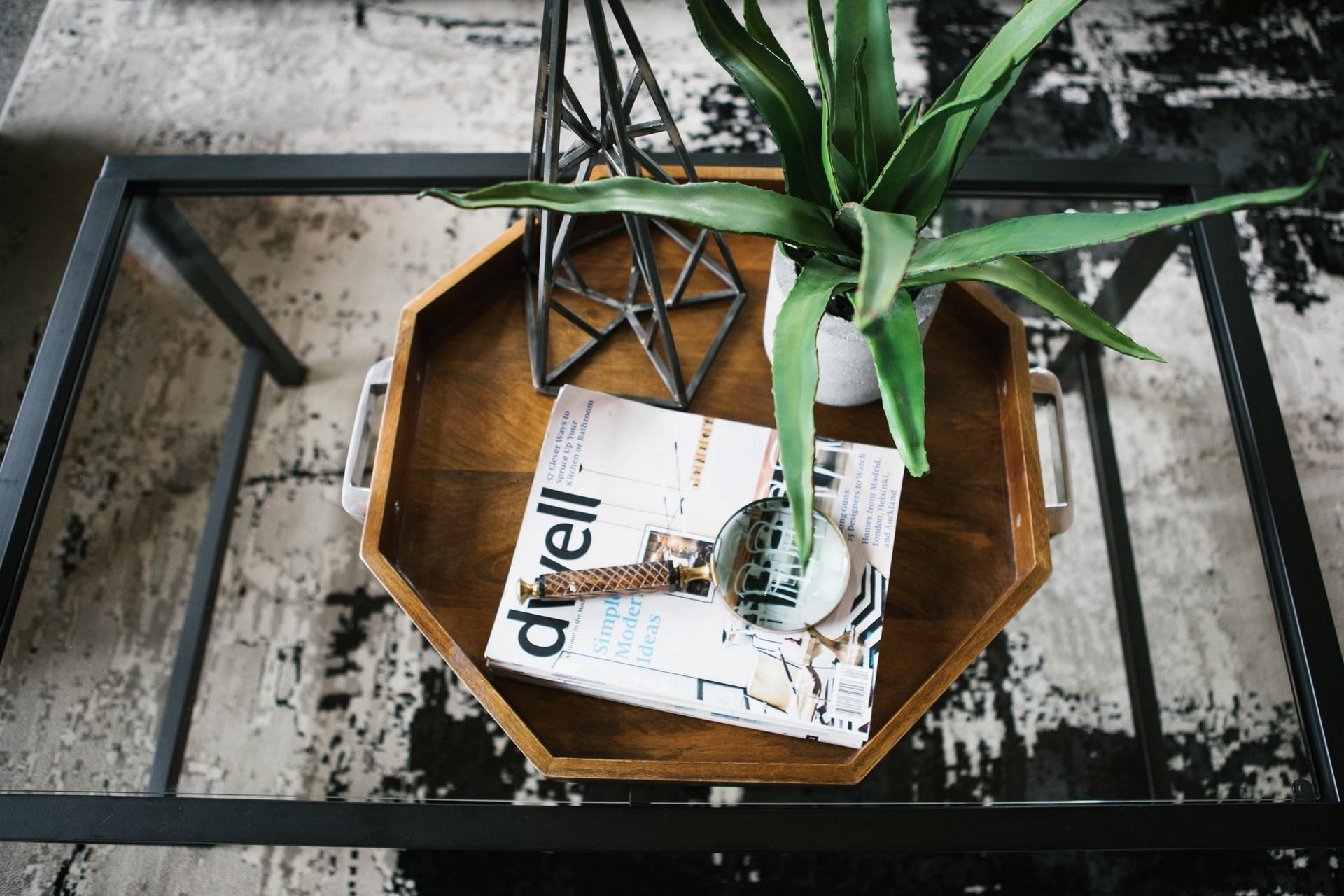 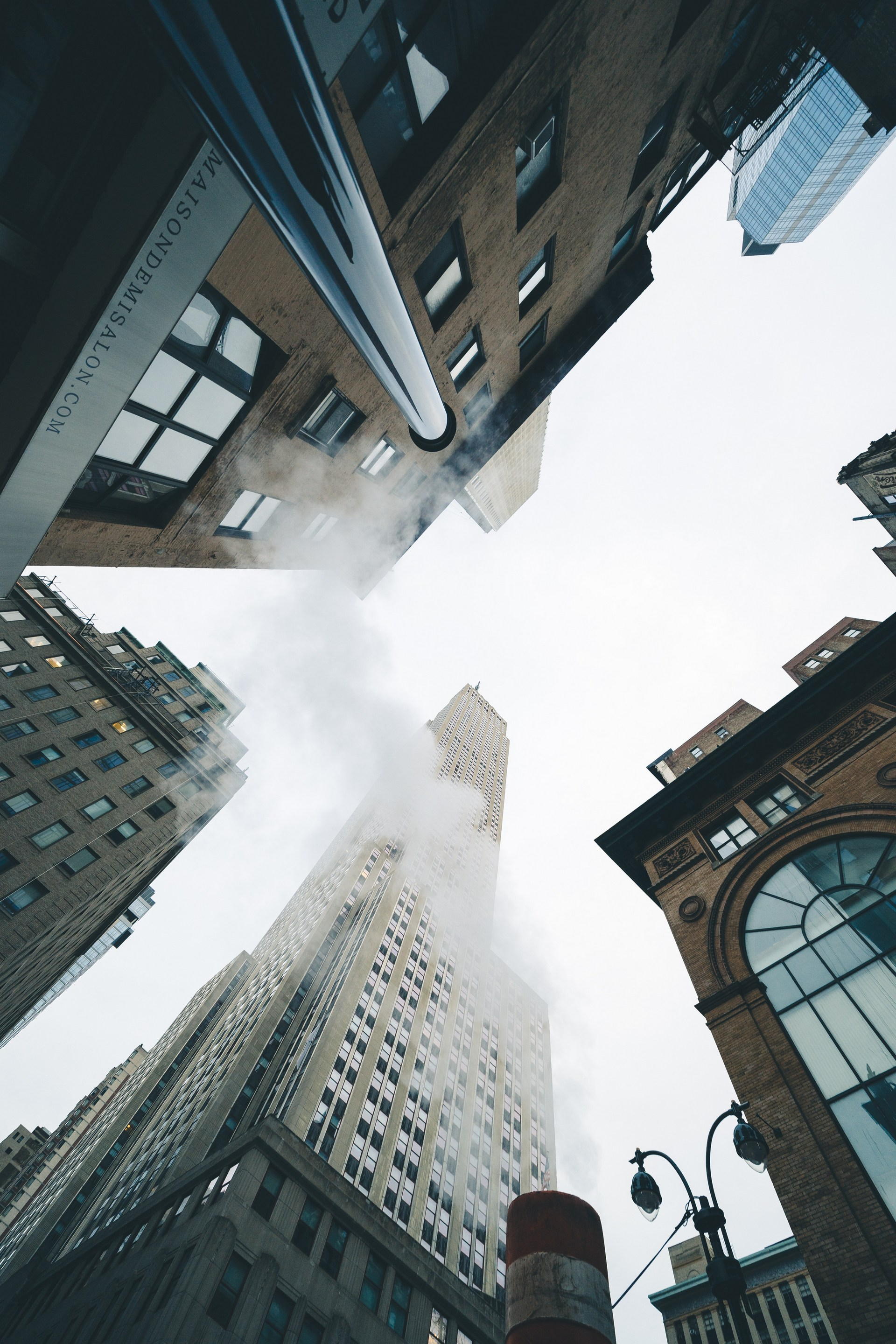 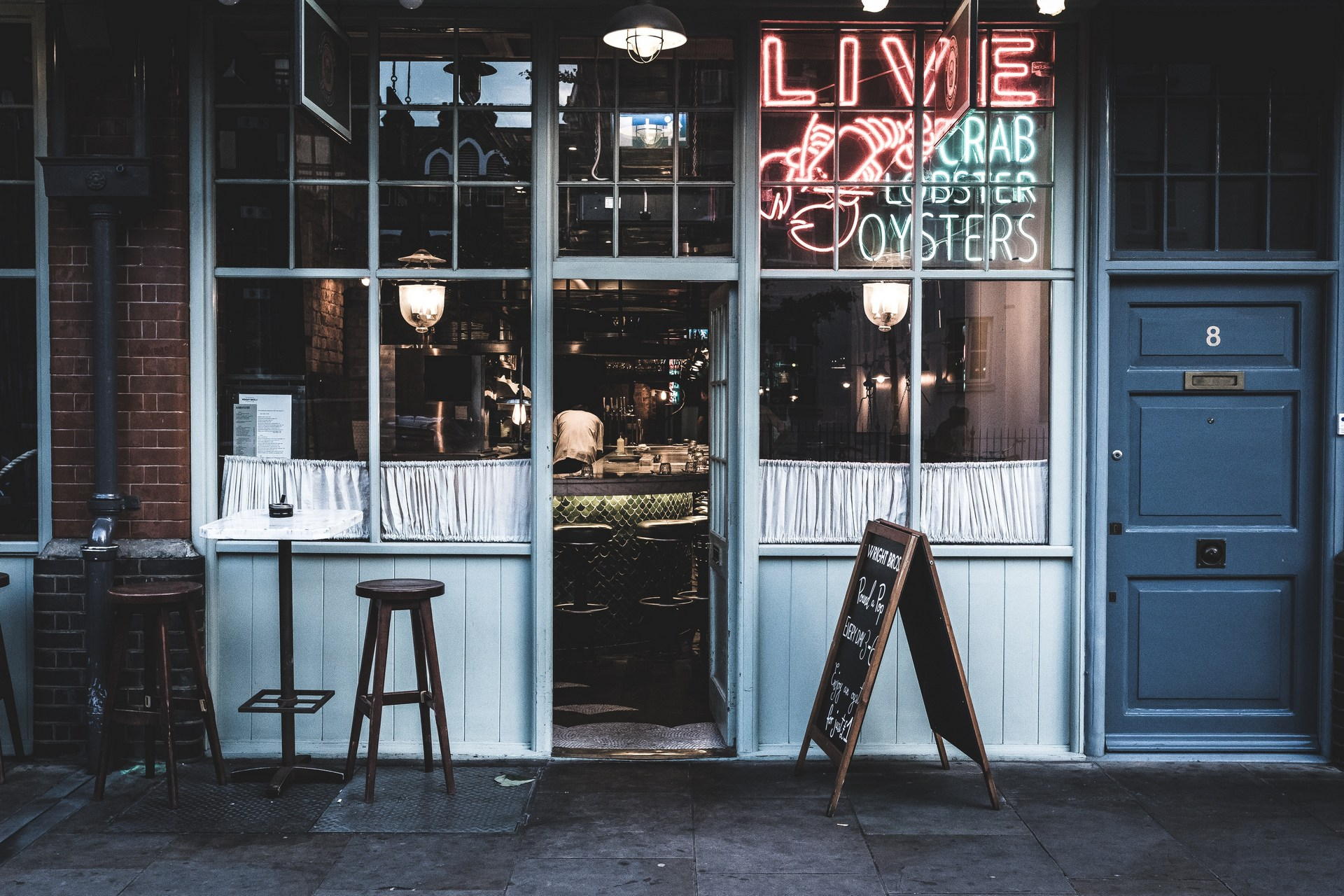 Floating architecture is making waves around the world