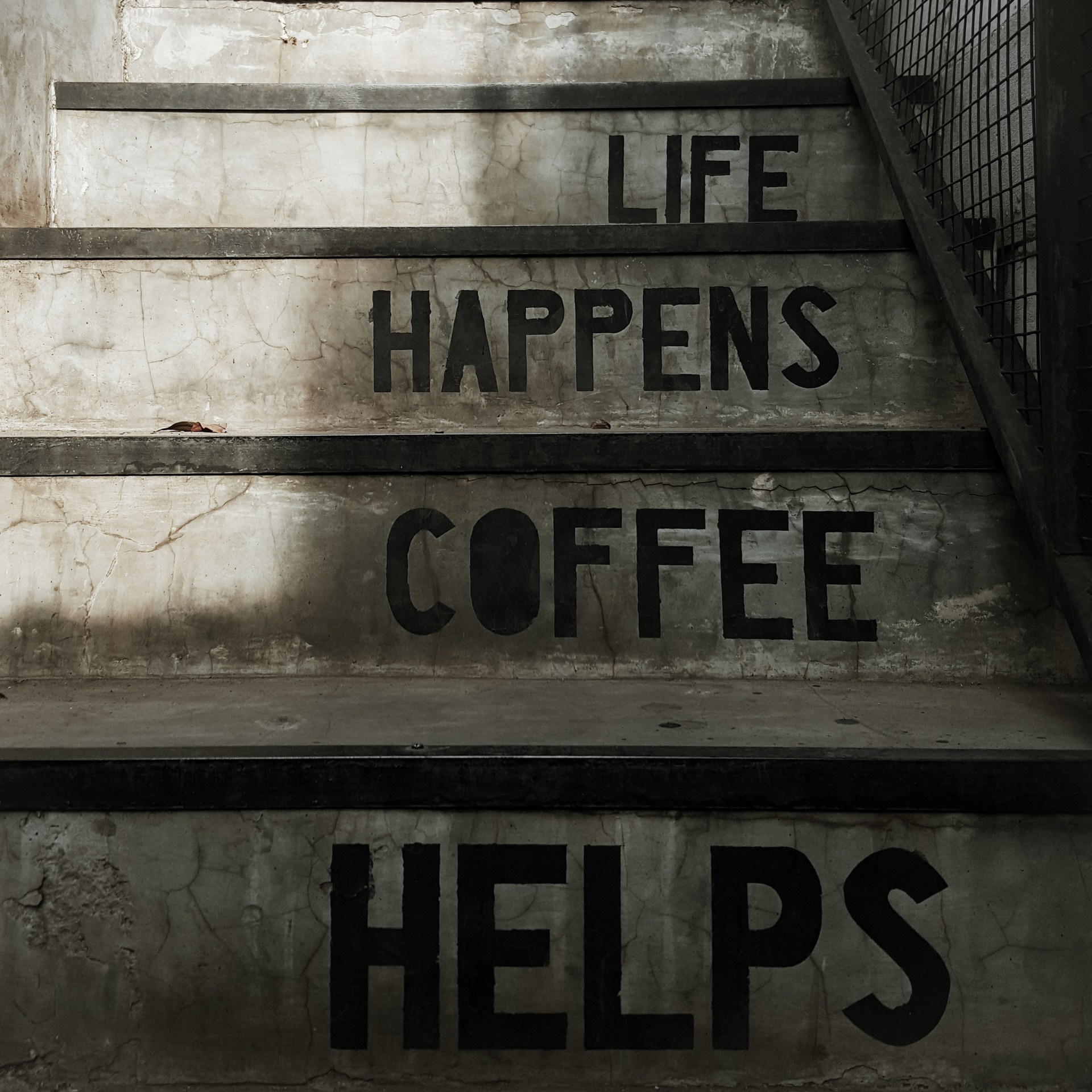 It was high time to go, for the pool was getting quite crowded with the birds and animals that had fallen into it: there were a Duck and a Dodo, a Lory and an Eaglet, and several other curious creatures. Alice led the way, and the whole party swam to the shore.

At last the Mouse, who seemed to be a person of authority among them, called out, ‘Sit down, all of you, and listen to me! I’LL soon make you dry enough!’ They all sat down at once, in a large ring, with the Mouse in the middle. Alice kept her eyes anxiously fixed on it, for she felt sure she would catch a bad cold if she did not get dry very soon.

Alice had no idea what to do, and in despair she put her hand in her pocket, and pulled out a box of comfits, (luckily the salt water had not got into it), and handed them round as prizes. There was exactly one a-piece all round. ‘But she must have a prize herself, you know,’ said the Mouse.

Then they all crowded round her once more, while the Dodo presented the thimble, saying ‘We beg your acceptance of this elegant thimble’; and, when it had finished this short speech, they all cheered.

The next thing was to eat the comfits: this caused some noise and confusion, as the large birds complained that they could not taste theirs, and the small ones choked and had to be patted on the back. However, it was over at last, and they sat down again in a ring, and begged the Mouse to tell them something more.

Alice replied eagerly, for she was always ready to talk about her pet: ‘Dinah’s our cat. And she’s such a capital one for catching mice you can’t think! And oh, I wish you could see her after the birds! Why, she’ll eat a little bird as soon as look at it!’

She drew her foot as far down the chimney as she could, and waited till she heard a little animal (she couldn’t guess of what sort it was) scratching and scrambling about in the chimney close above her: then, saying to herself ‘This is Bill,’ she gave one sharp kick, and waited to see what would happen next.

It sounded an excellent plan, no doubt, and very neatly and simply arranged; the only difficulty was, that she had not the smallest idea how to set about it; and while she was peering about anxiously among the trees, a little sharp bark just over her head made her look up in a great hurry.

An enormous puppy was looking down at her with large round eyes, and feebly stretching out one paw, trying to touch her. ‘Poor little thing!’ said Alice, in a coaxing tone, and she tried hard to whistle to it; but she was terribly frightened all the time at the thought that it might be hungry, in which case it would be very likely to eat her up in spite of all her coaxing.

Alice thought she might as well wait, as she had nothing else to do, and perhaps after all it might tell her something worth hearing. For some minutes it puffed away without speaking, but at last it unfolded its arms, took the hookah out of its mouth again, and said, ‘So you think you’re changed, do you?’

This time Alice waited patiently until it chose to speak again. In a minute or two the Caterpillar took the hookah out of its mouth and yawned once or twice, and shook itself. Then it got down off the mushroom, and crawled away in the grass, merely remarking as it went, ‘One side will make you grow taller, and the other side will make you grow shorter’

She was a good deal frightened by this very sudden change, but she felt that there was no time to be lost, as she was shrinking rapidly; so she set to work at once to eat some of the other bit. Her chin was pressed so closely against her foot, that there was hardly room to open her mouth; but she did it at last, and managed to swallow a morsel of the lefthand bit.

This was such a new idea to Alice, that she was quite silent for a minute or two, which gave the Pigeon the opportunity of adding, ‘You’re looking for eggs, I know THAT well enough; and what does it matter to me whether you’re a little girl or a serpent?’

Alice laughed so much at this, that she had to run back into the wood for fear of their hearing her; and when she next peeped out the Fish-Footman was gone, and the other was sitting on the ground near the door, staring stupidly up into the sky.

No, there were no tears. If you’re going to turn into a pig, my dear,’ said Alice, seriously, I’ll have nothing more to do with you. Mind now!’ The poor little thing sobbed again (or grunted, it was impossible to say which), and they went on for some while in silence.

The Cat only grinned when it saw Alice. It looked good-natured, she thought: still it had VERY long claws and a great many teeth, so she felt that it ought to be treated with respect.